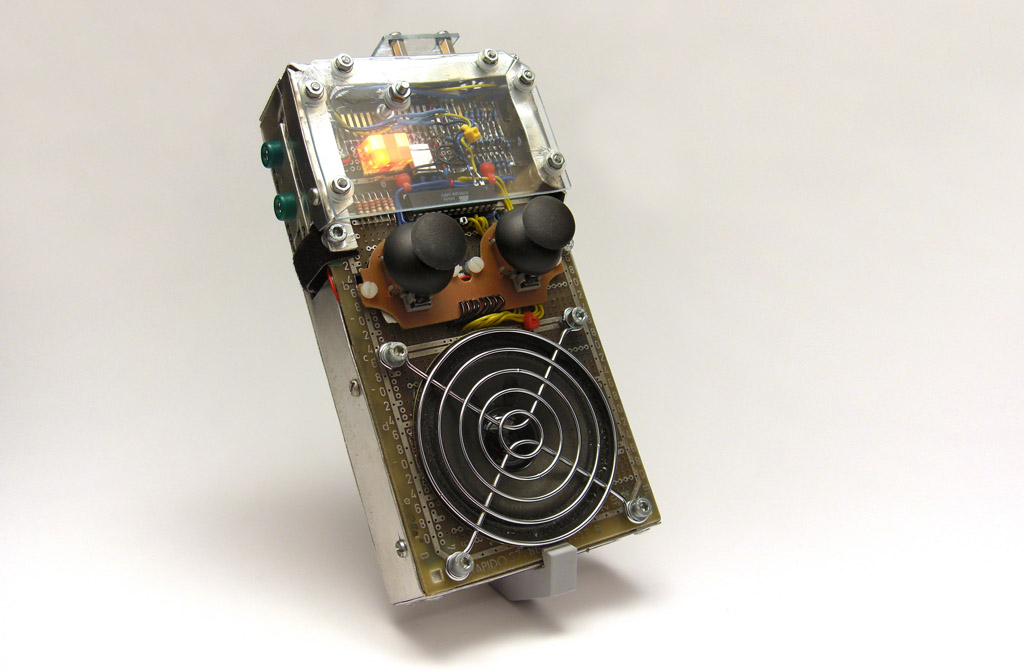 PSP is a hand held, all-in-one, highly versatile sound and music production device. The instrument dissolves the boundaries of discrete music production units like samplers, synthesizers and sequencers. The PSP's interface is derived from a Playstation controller and lets the user influence all parameters at the same time. Volume, frequency, ADSR envelope and rhythm are all merged in the binary logic of this 6-bit device, leading to a music production experience where the operator plays more the role of a conductor and listener than the role of a classic musician. The internal 3W speaker makes the device truly independent and its six pixel graphics display entertains the user during his performance. 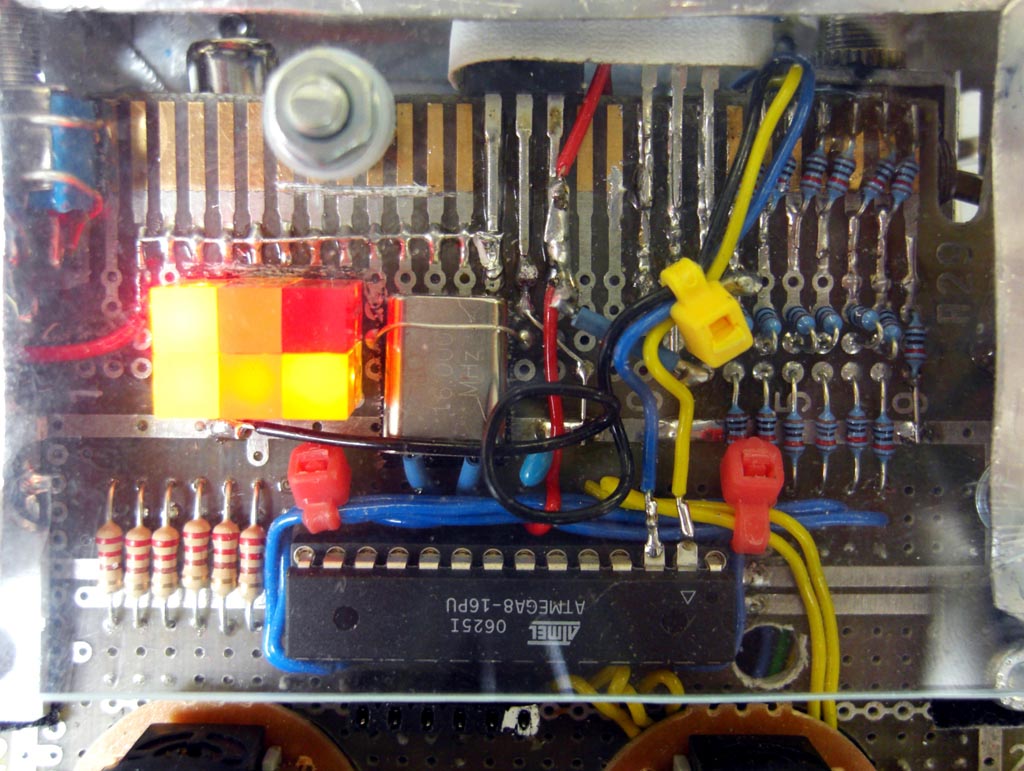 The PSP is part of an ongoing theoretical and practical research of binary structures in music. Mathematical and sonic experiments accompany the research process. Below are two examples, which compare the relation between counting in different number systems and rhythmic beat structures. The first video shows continuous binary counting from 00000000 to 11111111, where different sounds are mapped to the eight digits of the number. Whenever one digit switches from 0 to 1, the according sound will is played.

As the videos above show, 17th hundred mathematician Leibniz was right when he mentioned: “Music is a hidden arithmetic exercise of the soul, which does not know that it is counting.” It is an interesting coincidence, that Leibniz also explored the basic principles of calculating in a binary number system, while the binary counting above shows, how close its relation to common western beat structures is. The PSP’s strength lies in its binary architecture, which does neither emulate analogue processes, nor work in the fixed grid of the common music notation system. Its internal algorithms create beat, melody and sound at the same time, with a minimal effort on interaction. The instrument is played rather slow and explorative. The user seeks his way through a sonic 6-bit universe which sometimes appears as plain noise and occasionally as sophisticated music.

In order to give you an idea how the synthesizer sounds like, I've sampled three loops which I created with the device:

I've also produced a whole microalbum, which I called “Highscore”. You can download it here.