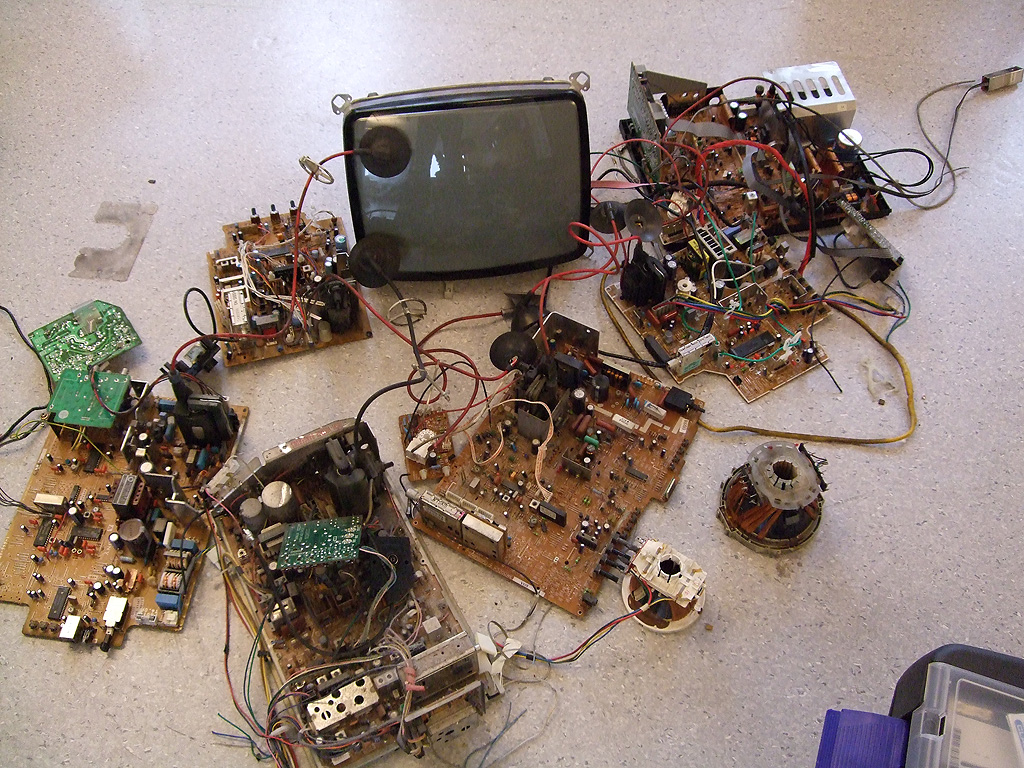 In this technical allround workshop at Valand Academy, the students used gears, motors, microcontrollers and cranks to turn old televisions into new storytelling machines. At the end, all the works were exhibited in the Art School's Gallery.

We started with many old TV's 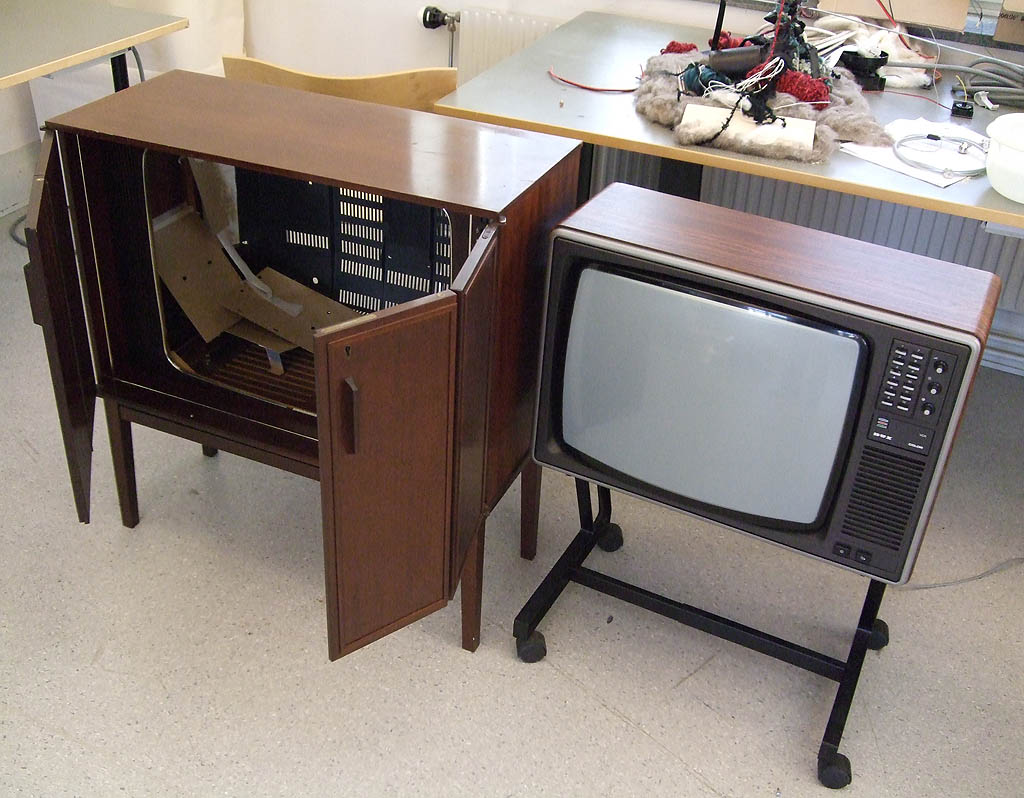 We disassembled them together ... 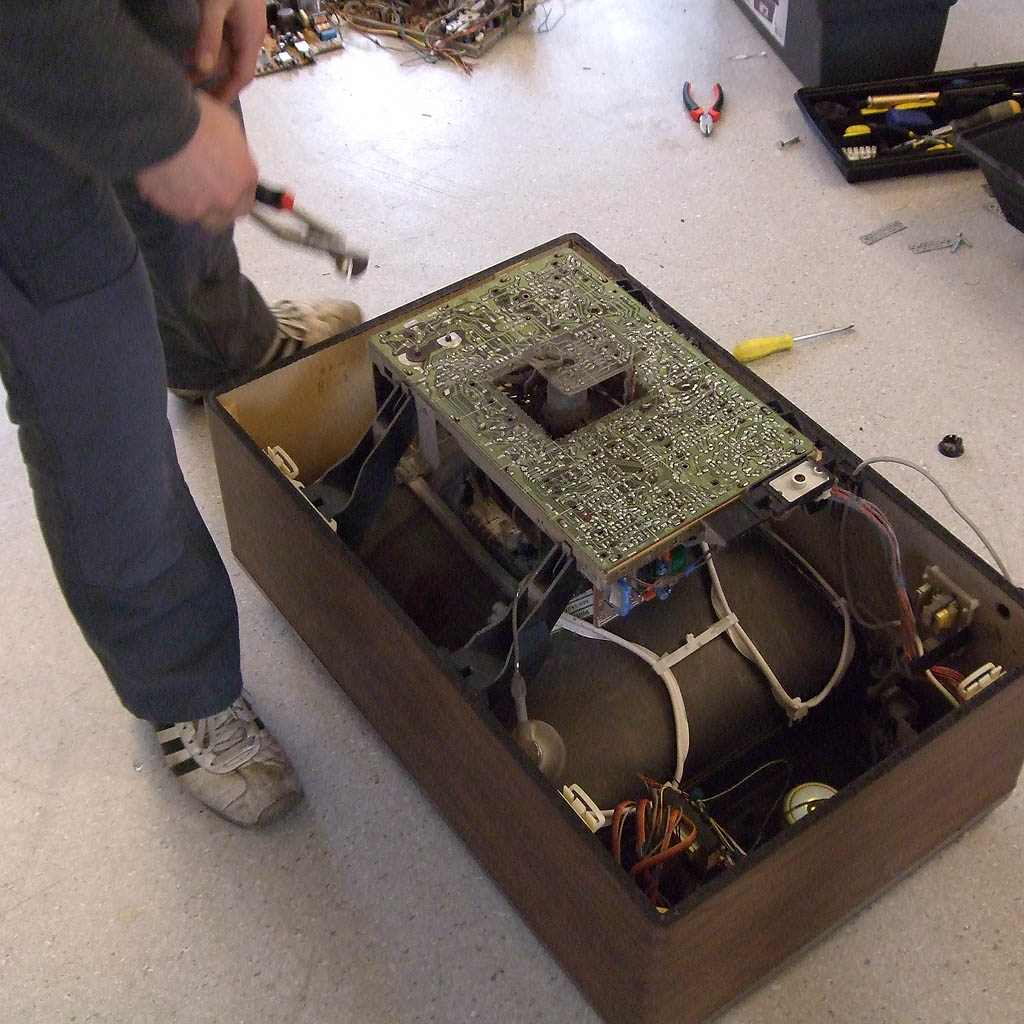 ... and took out the cathode ray tubes 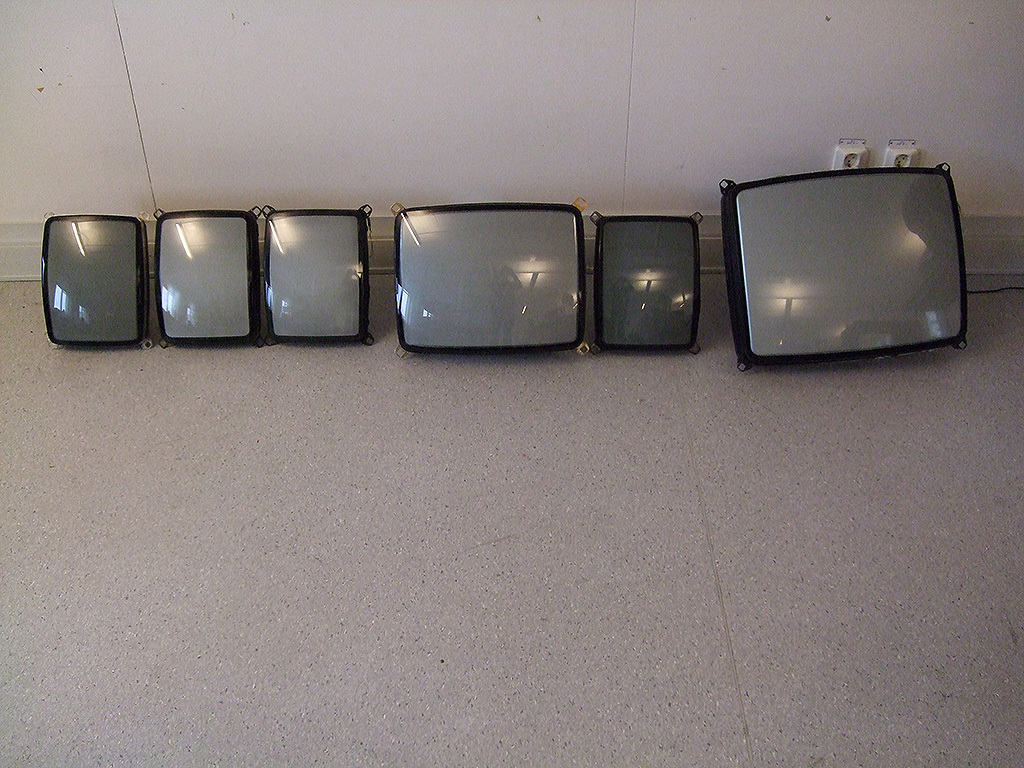 Then the students came up with new “programs”, which they built into the remaining TV cabinets 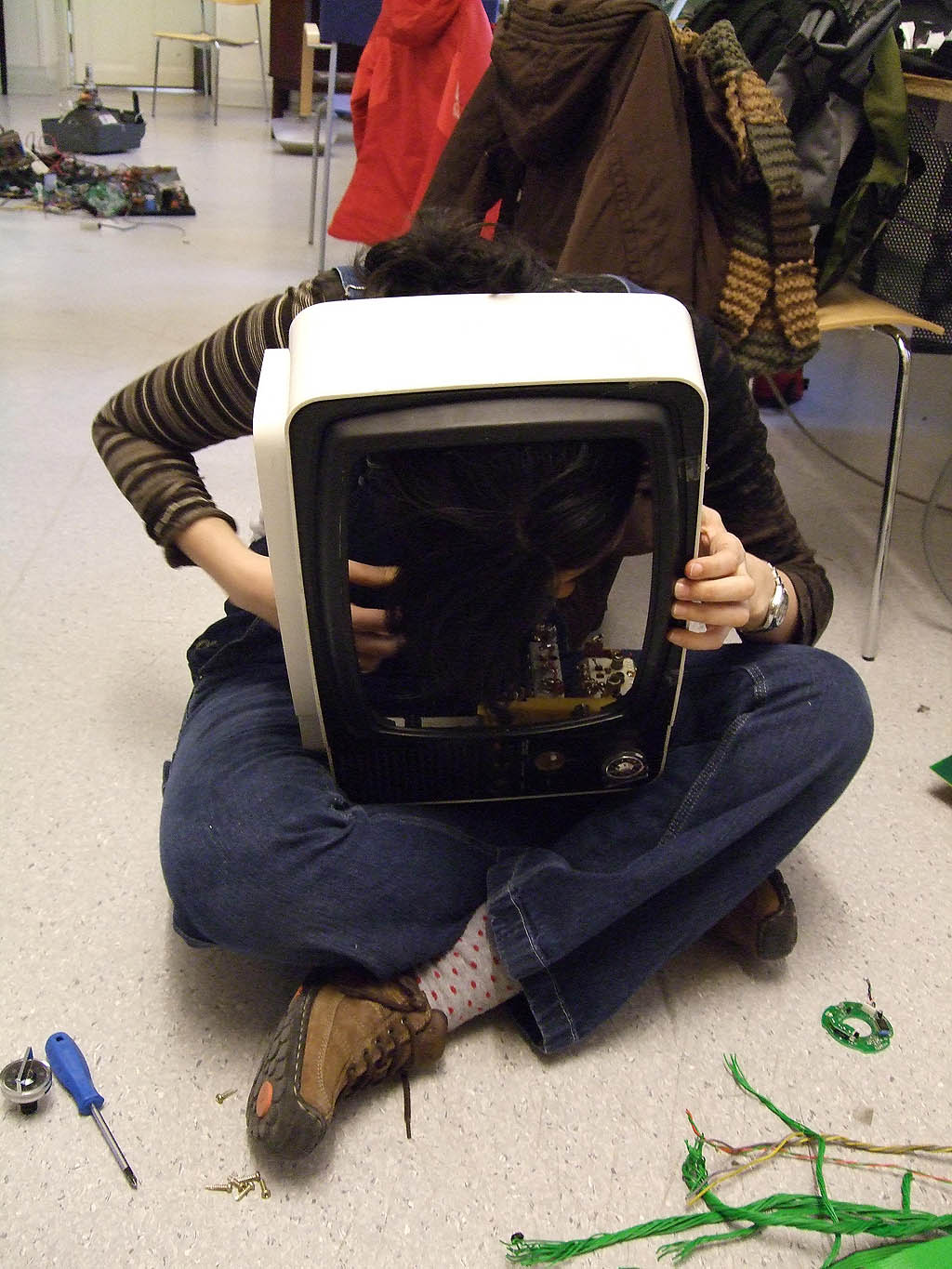 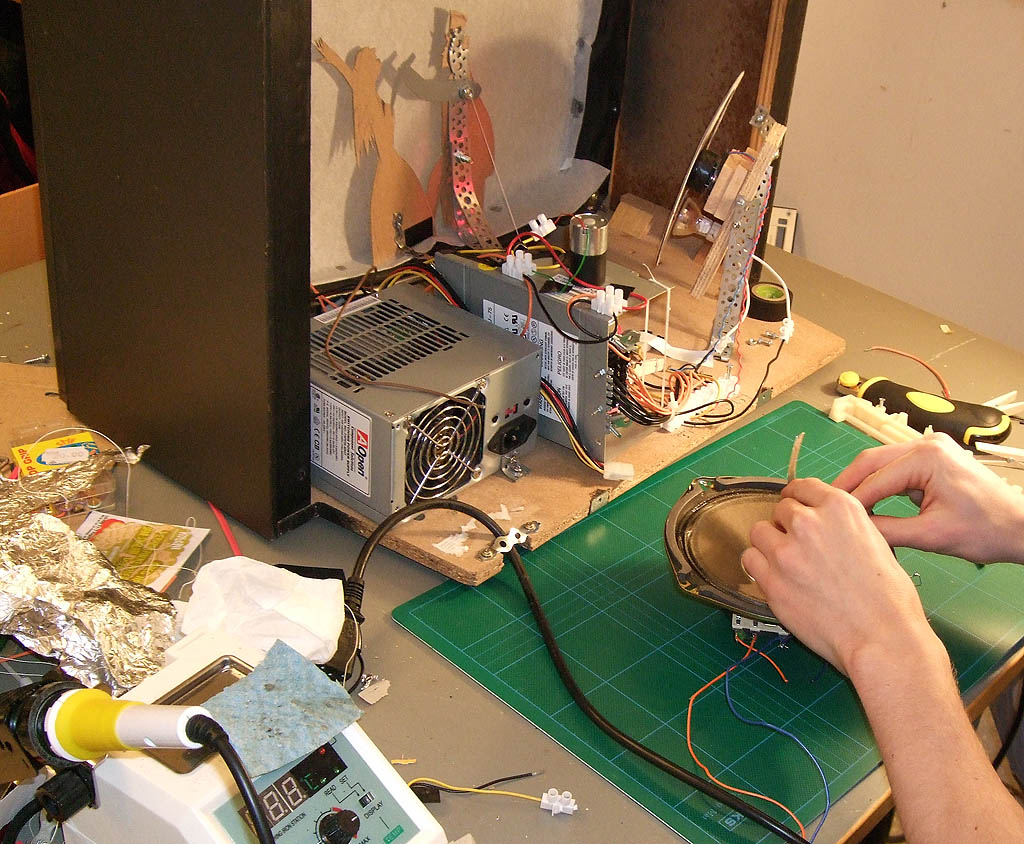 On the left side: A switching drum that acts as a sequencer in this TV 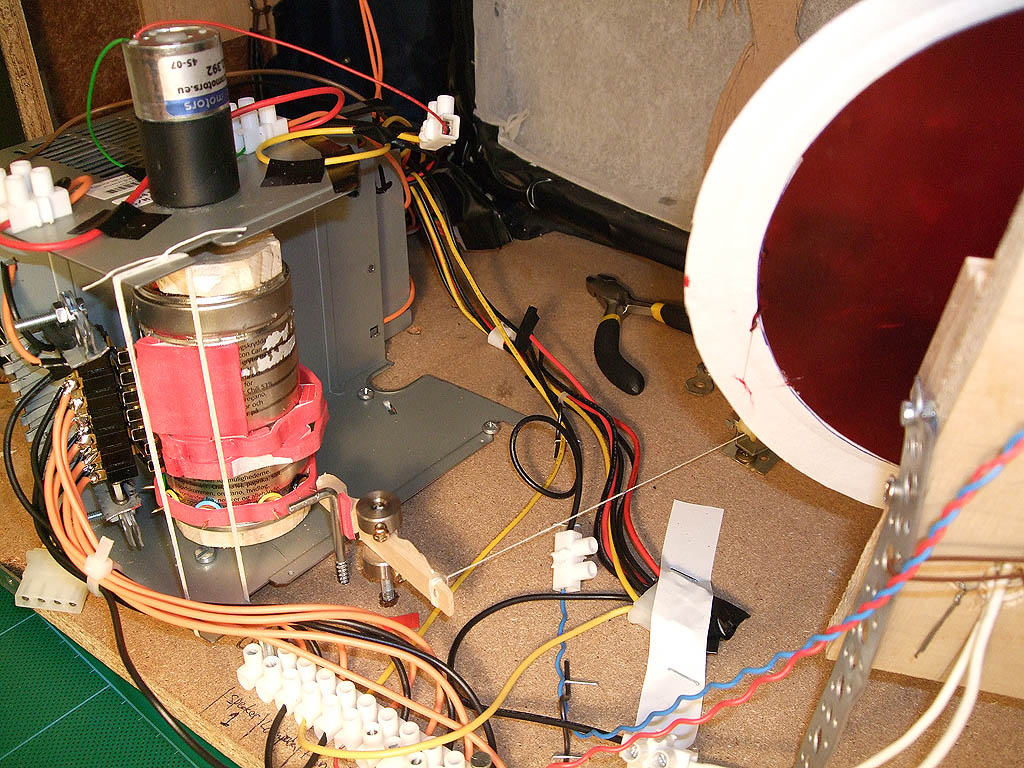 The final exhibition in the Academy's gallery 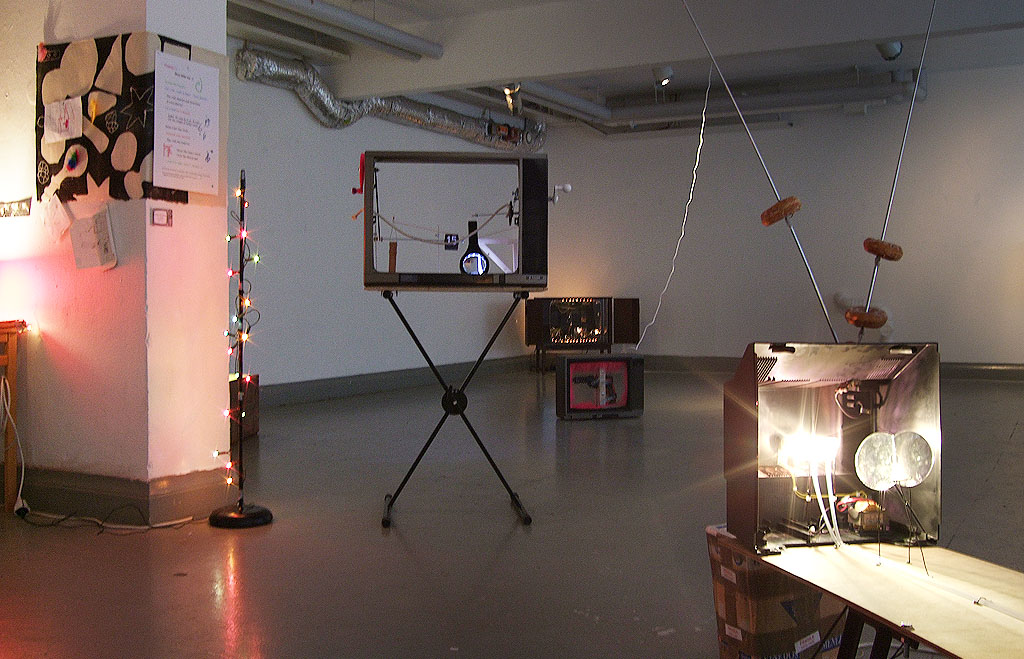 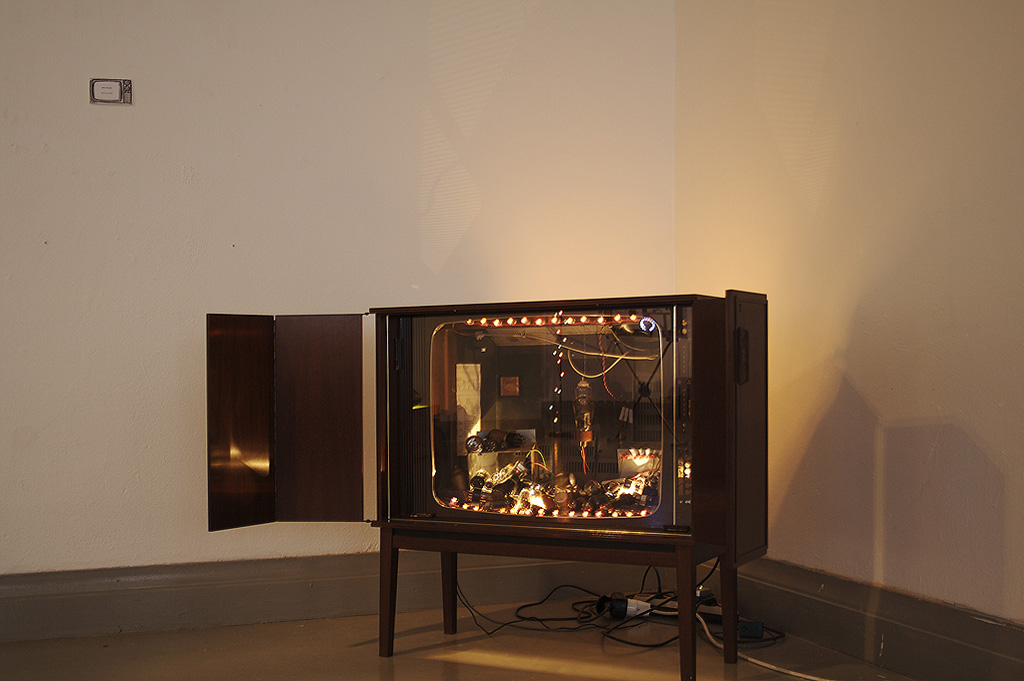 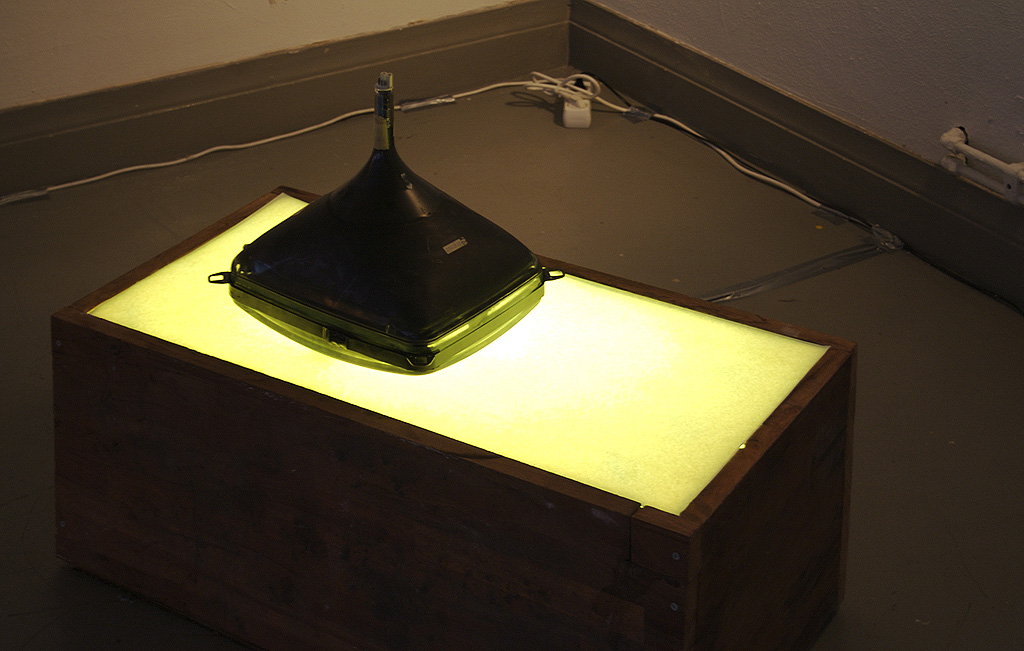 “Jack the ripper” by Martin Heuser 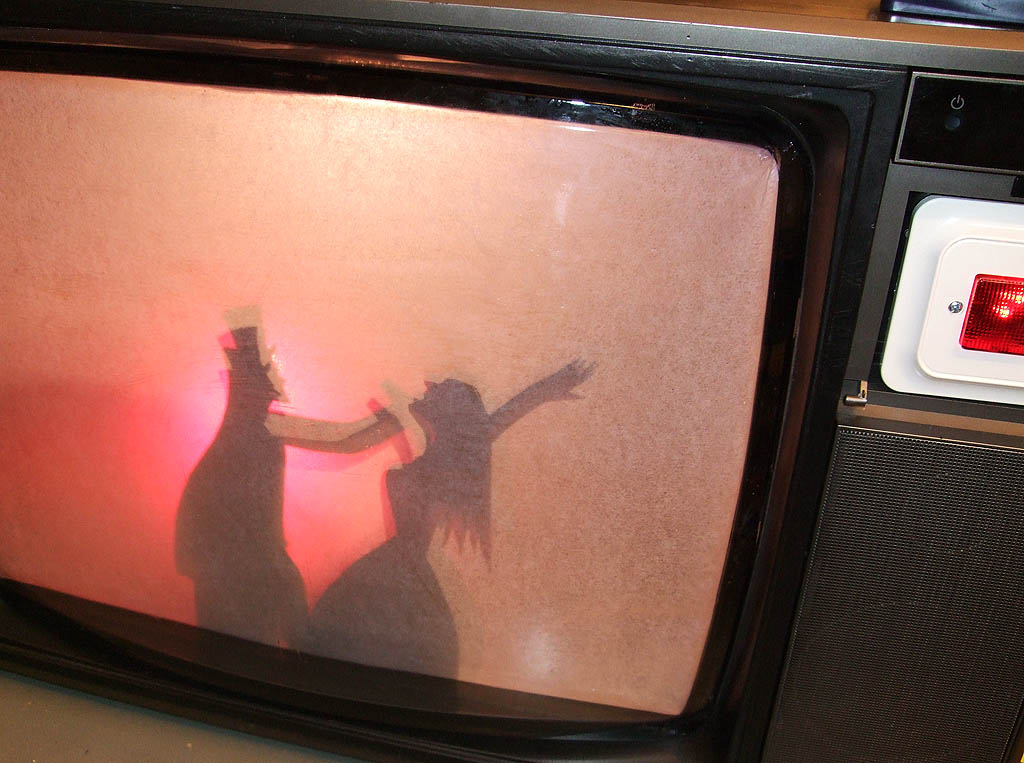 “I see tree in this world” by Eeva‑Liisa Puhakka 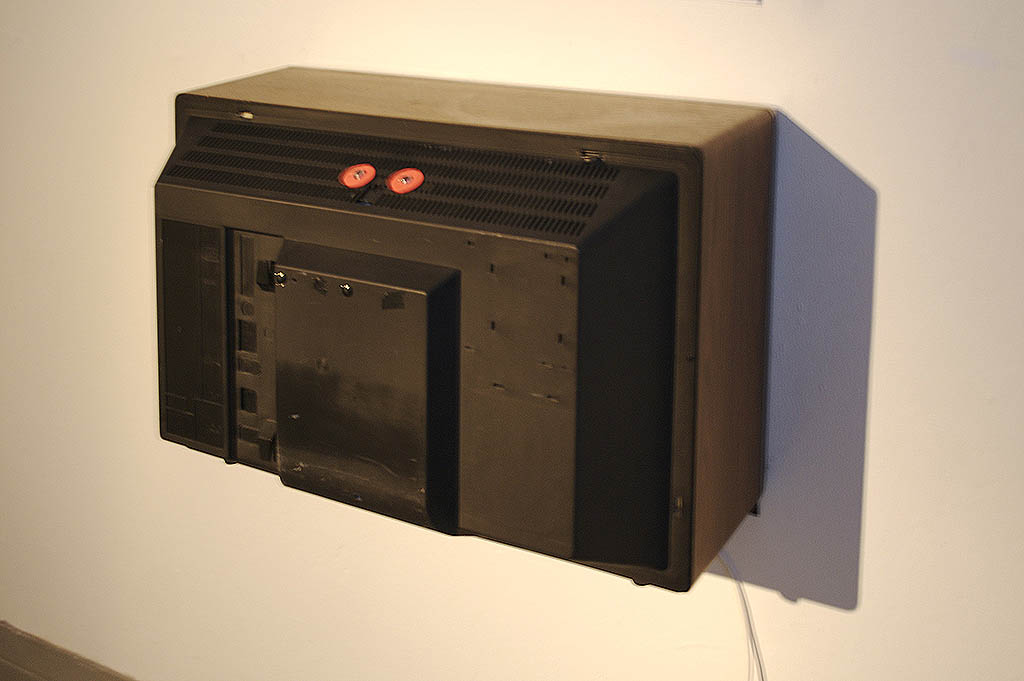 “The Donuts of Annoy” by Anna Kindvall and me 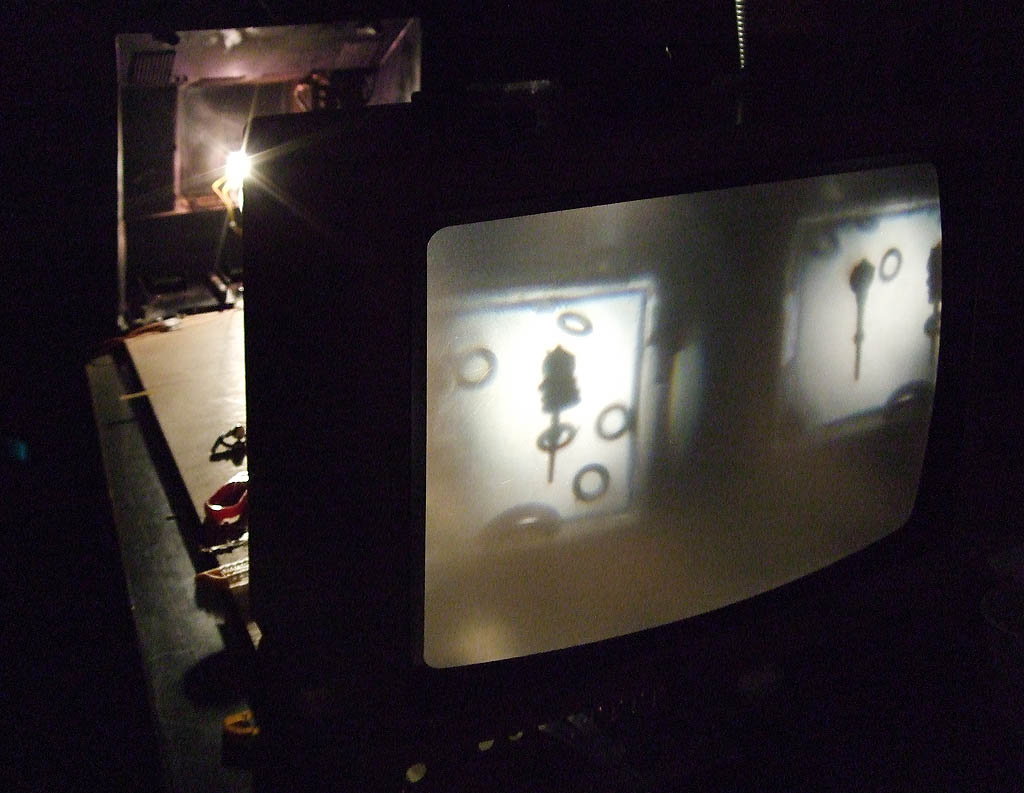 Here are some videos

I want to thank Anna Kindvall and Valand Academy for inviting me! I also want to thank the students for the good time we had together and for their super projects!